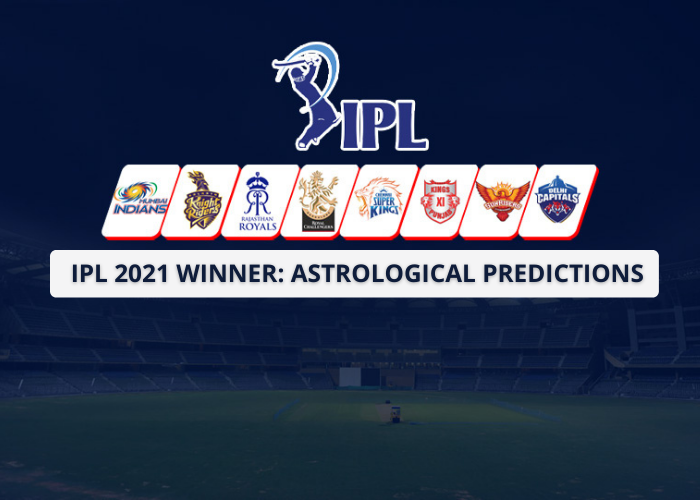 As the thrill of the Cricket game is constantly increasing. The BCCI had formed the Indian Premier League to get a milestone in the world of cricket. IPL is the cricket league that consists of 20 – 20 match that is held between the different states of India. Every team has different players from different parts of the country. In IPL, the names of the cricketer at auctioned or they are bid and the cricketer with the highest bidding gets added to the team. Many teams are even owned by the Bollywood stars like Preity Zinda, Shahrukh Khan, Shilpa Shetty, and many more.

The new avatar of the sports like cricket has reached its dominance in the sports world as IPL in a new version. Everyone is looking at IPL in the New Year ahead. In such a situation, as the IPL starts on April 2022, there will be a curiosity in the minds of the people as to which team will win the IPL 2022. The date of auction for IPL 2022 players has not yet been announced. In this situation, it is also difficult to understand who will win IPL 2022 astrology predictions.

The Astrological Prediction for the IPL Match 2022.

As the year beings with a great opportunity for every team player, each team of the IPL is standing one step ahead, thus no one can be considered a weak player. The IPL astrology predictions today are much difficult to guess which team will lead ahead.

In Mumbai Indians, Rohit Sharma is the single-player who is leading the best and successful franchise in the T20 leagues across the globe. They are the most successful team in the history of the tournament who has won the five titles and also will be attempting to win their third title in a row. They have all the young and excited cricketers who are guided by experienced leaders. They have retained their core players in the group. In the next session of IPL, this team will be the one to look out for.

Delhi Capitals have raised their stocks from the last two sessions. As Shreyas Iyer leads the side from the front. They must have been disappointed to have failed last year in the last hurdle. The boats of the young blood are yet the side future. The sides have been retained by Prithvi Shaw, Rishab Pant, and many others who can reach the level in the 2021 IPL tournament.

As 2020 was the worst season for Chennai Super Kings as the team of MS Dhoni finished the point table on the 7th. This must be their worst show as this was their first time where they were not on the Top 4 list. They had sent standards for their consistency.

Kings XI Punjab has not moved ahead from the 5th position in the last five seasons and ended up in the 6th position last year. Great players do not play on the complementary side and this is the story of the KL Rahul team. He finished as the top runner in the last session, there was very little support from the others. KL Rahul will be looking to get a turnaround this year.

Also Read, How can Shani Dasha be overcome?

The Champions of 2012 and also in 2014, Kolkata Knight Riders finished on the 5th position in the last season. Eoin Morgan took the leadership role in the middle of Dinesh Karthik. This dominated the headlines. It had many players. They would act as the dark horses for the 2022 season in the tournament. It seems that the team is looking to bring a new chapter in their struggle with the IPL tournament.

The inaugural winner of the IPL 2008, Rajasthan Royals never had been in the same again ever. They finished at the bottom last year. Sanju Sampson looks to infuse fresh energy in the team squad. Today IPL matches astrology as with quality players in the team like David Miller and Ben Stokes, it will be exciting to see such players give a winning match and end the wait of the 13th year for the title win.

The Mumbai Indian team won the IPL 2020 and will come forward this year also with a new passion. Royal Challengers will take their place every time in the semi-finals, might get eliminated from the final list. The IPL champion who has been the hero twice, Kolkata Knight Riders with Dinesh Karthik as their captain, and the team will perform well according to the IPL match prediction astrology and will be able to make their best place till the finale of the IPL in 2022.

The 13th edition of the IPL will start soon announcing the final official date of the match. It will start in April and end in June. The IPL prediction 2022 edition promises its fans to be exciting, as the fans are eagerly wanting the league to be playing in their own country. The IPL 2022 predictions say that as we know the previous editions, the competition will be tough.