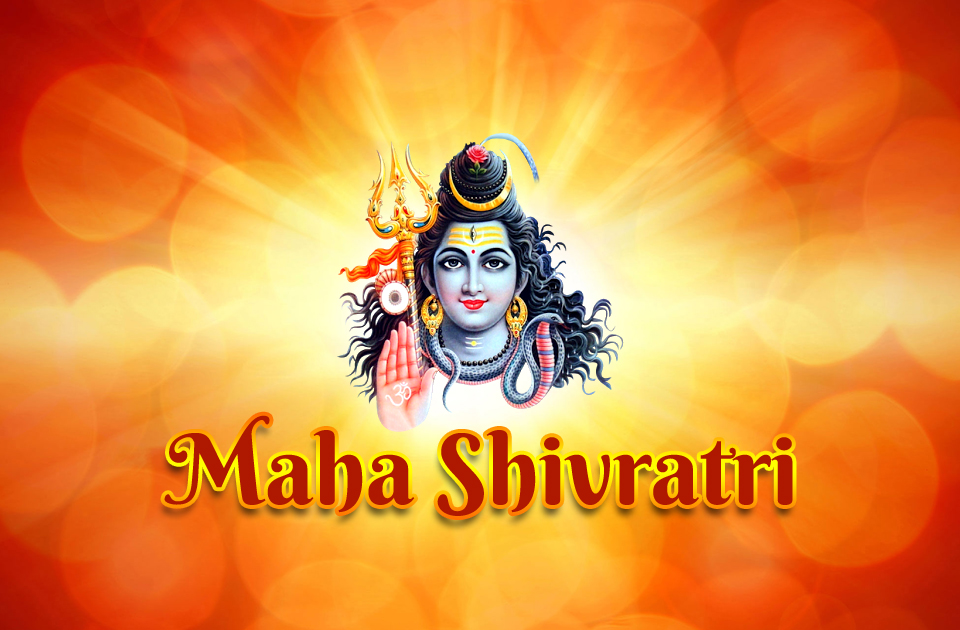 The Great Night of Shiva or Maha shivaratri is the most significant festival of the spiritual calendar of India. It is celebrated every year in the reverence of Lord Shiva. It is celebrated on the 13th night and 14th day of the Maagha and Phalguna month of the Hindu calendar. Lord Shiva is one of the main three deities of Hinduism. Known as the fountainhead of perfection, medication, yoga, spirituality, and bliss. In the ancient Vedic times, many renowned saints sought to take the blessings of Lord Shiva to get moksha and prayed to him for strength, honor, and bravery.

Maha shivaratri is an important event that follows the spiritual path. It is significant for people who are facing family situations and also get ambitious of the world.

What is the Significance of Maha Shivratri?

As per the Puranas, when the mythical churning of the ocean was happening which is also known as Samudra Manthan. This was a pot of poison that emerged from the ocean. The demons and the gods were all terrified as this could destroy the complete world. The people ran to Lord Shiva to seek help. Lord Shiva to protect the entire world, Lord Shiva drank the entire deadly poison. He held the poison in his throat and did not swallow it. This turned the throat of Lord Shiva blue and since then he is known as Nilkantha, the blue-throated one.

Shivaratri is also considered significantly auspicious for women. Every married woman prays for the well-being of their husbands and also sons. The unmarried women pray for their ideal husband to be like Shiva, who is the spouse of Durga, Parvati, and Kali.

Generally, it is known that anyone uttering the name of Shiva during the event of Maha shivaratri, their pure devotion is freed from every sin. They reach the abode of Shiva and are always liberated from the birth to death cycle.

Maha shivratri is considered the most important day of the year and it is known that the one who fasts and also worships Lord Shiva with true devotion, will get everything that they desire.

Also Read: Are you going through Manglik dosha? So read the manglik astrology remedies given here.

The Grand pujas and rituals of Shivratri are organized in temples all across the country. Pujas are usually conducted in four rounds and continue throughout the night.

The timings are generally as follows:

The best and auspicious timing in the entire day is considered between 23:58 – 24:47. This complete duration of 49 minutes is known as Nishita Kaal.

The Maha shivratri Puja Vidhi rituals are followed. The puja or Abhishek of Lord Shiva Lingam is performed elaborately. Offerings like rose water, sugar, milk, ghee, or sandalwood are kept. The devotees who perform the four Prahar Puja performs the Jal Abhishek during the first prahar, does the dahi Abhishek during the second prahar, during the third prahar, ghee Abhishek is done apart from the other materials.

The Shiva Linga is also adorned with a garland that is made up of Bilva leaves. Kumkum or even Chandan is applied to the Lord Shiva statue and then the puja devotees move to light a diyas and dhoop to greet their respects. It is also preferred to put Vibhuti or the holy ash.

Maha shivratri benefits are received by Fasting. As the puja can be performed in the houses of the devotees of Lord Shiva can visit the Shiva temple. The puja and the sacred bath go through the night, the devotes also spend their time singing the name and glories of Lord Shiva. They get completely engaged in chanting the shlokas, the Vedic hymns throughout the night.

Maha Shivratri – The Night of Awakening

Shivratri is the most pious day for the Hindu community which is celebrated in honor of Lord Shiva. The night of awakening or Maha shivratri is considered a possibility or opportunity that brings you to experience the vast emptiness in every human being. This is the source of every creation. Shiva is known as the destroyer but at the same time, he is also known as the most compassionate. The significance of Maha shivratri is incredible and astonishing. It is the blessed night to receive.